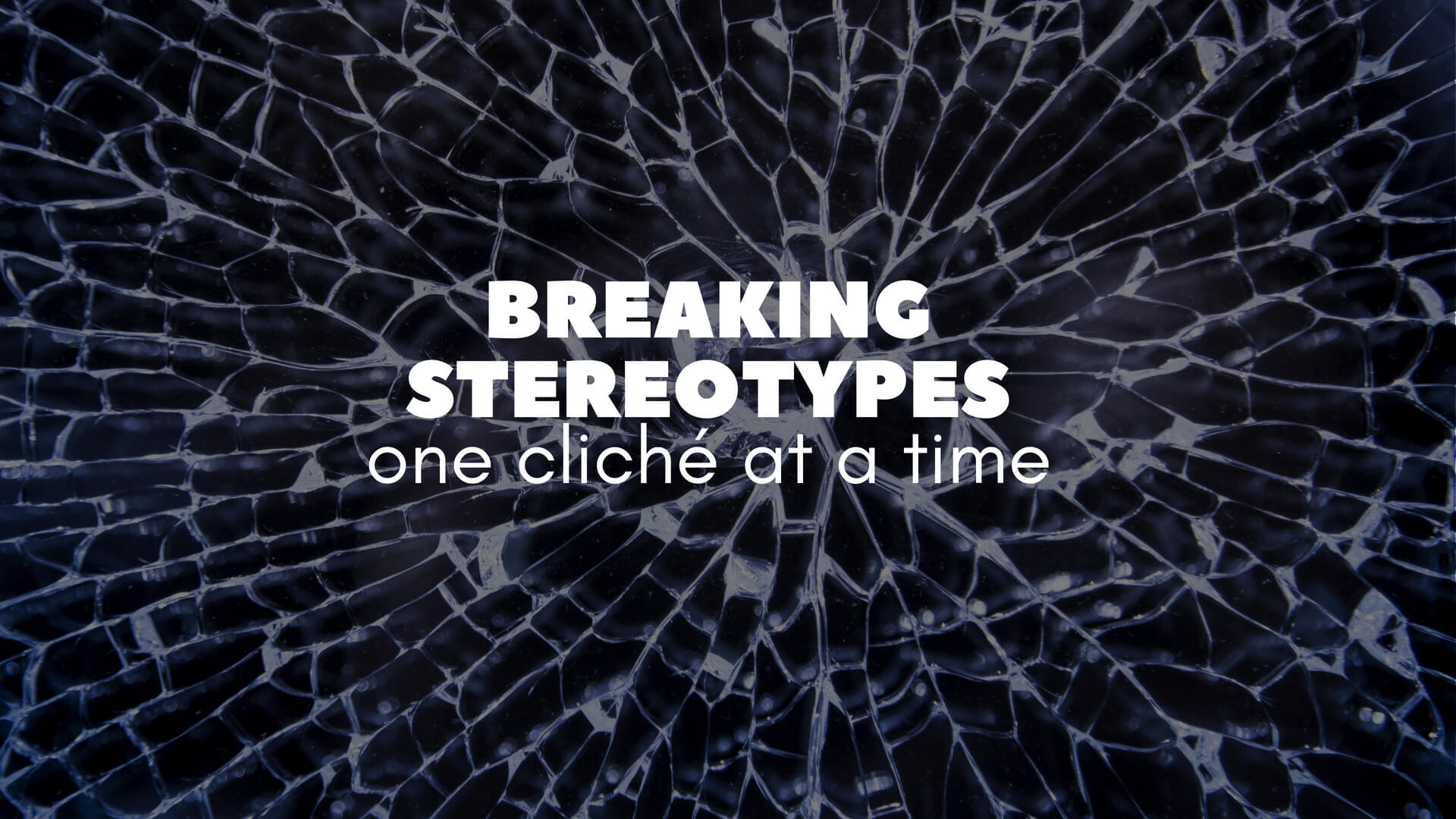 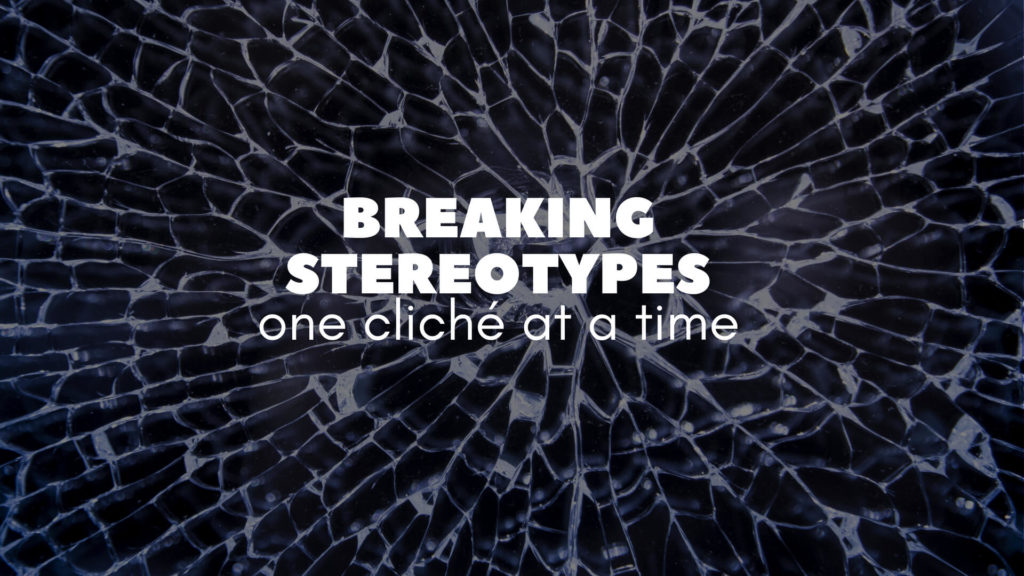 Recently there was an article in the newspaper about how an Indian court announced that Grand parents cannot be taken for granted as default baby sitters. It is not their duty and they definitely cannot be held accountable for parent’s negligence of child care. Being in a society filled with pre-determined, unsaid rules and policies, it’s almost blasphemous to think that grand-parents might not want to take care of their grand-child. And they would rather prefer to spend their afternoons doing things that are more enjoyable. But what can be more enjoyable than taking care of your own grand-child… well, only people with kids can answer that. This judgement really calls for a huge applause for the judge who put into words what many grandparents may not be able to voice.

This is just one instance of breaking a stereotype. The second stereotype that got shattered this week was when Meghan Markle got married to Prince Harry. You cannot help but exclaim ‘What are the odds’! It’s a great booster for all the women out there who constantly have to fight with themselves and people around them regarding preconceived notions about their age, marital status and occupation, to name a few. A 36 year old woman from a mixed family, previously divorced and with a successful career in American television, Meghan goes to show that it’s completely up to the individual how she deals with life situations. Not to say that marrying a prince is the ultimate dream come true. But it definitely shows that good things do happen to good people, and there is hope for every one of us.

Another interesting story that was brought into the limelight by yourstory was that startup founders don’t always have to be these vivacious, extroverted personalities; even the softer ones can be successful. Read the story of Voonik founders, according to them, even though both founders were introverts, they created a game plan that helped them make the right contacts and build the right networks, without shouting from the rooftops. It gives hope to the quieter lot of entrepreneurs who may have a steller idea, but not great conversation skills.

Last but not the least, our very own Karnataka broke a big cliché. Thanks to our democratic system, we cannot confidently say ‘majority wins’ anymore. The new saying should go something like this –‘Just because you have a majority, doesn’t mean you’re a winner’. It’s a bit cryptic this, but only our government system can explain this. What this goes to show is that, today anything is possible, no matter how absurd and insane it may sound. If the lowest voted party member can become the CM of the state, then literally anything goes. It’s up to you to find a smart way to get what you want.

It’s time to accept this fact that clichés are on their way out. There are no rules or formulas for success. It’s time to think different, be disruptive and act for accomplishment. There’s literally nothing holding you back.